Make sure the air in your bedroom is giving your body the clean oxygen it needs for restful sleep. 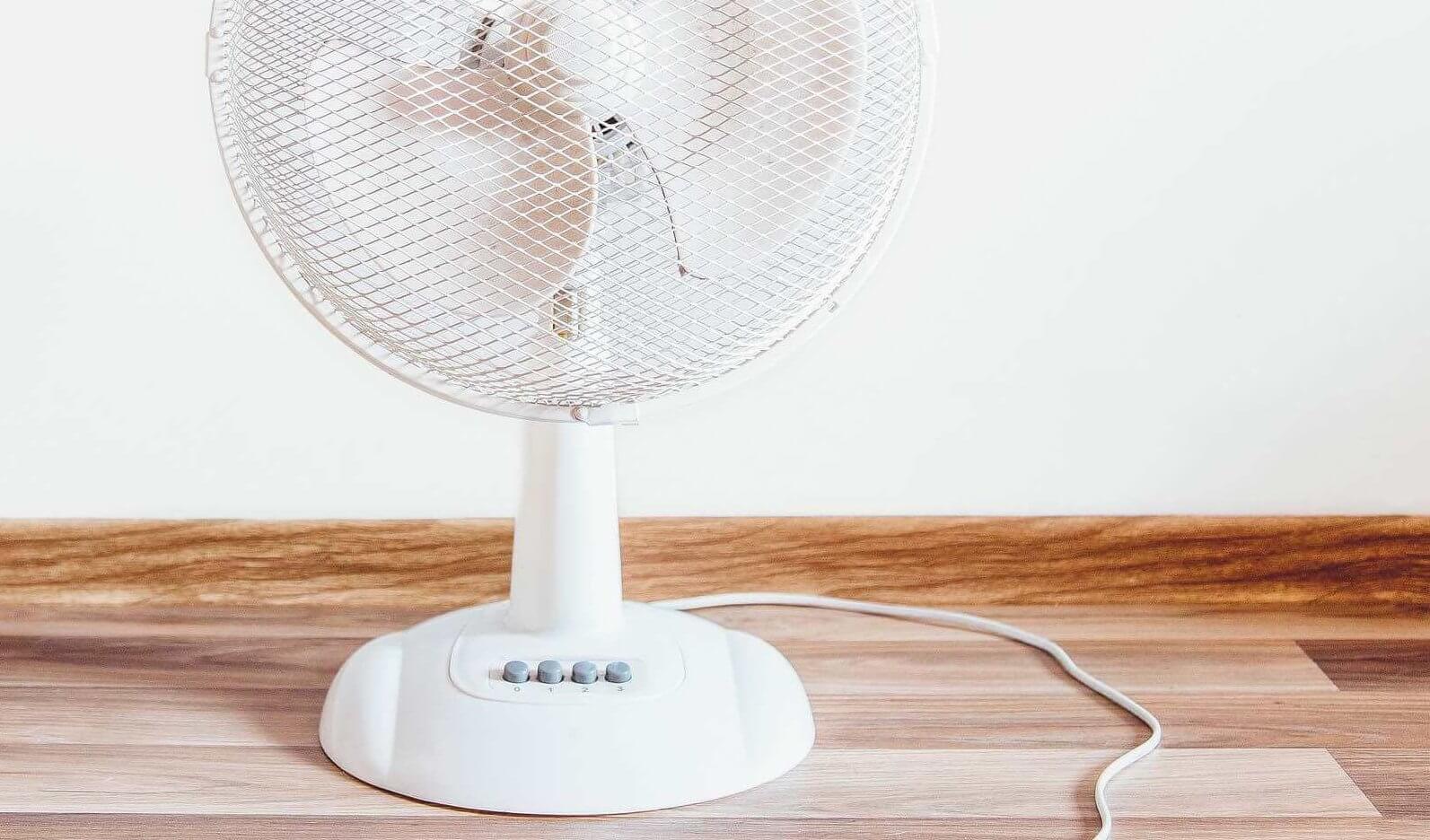 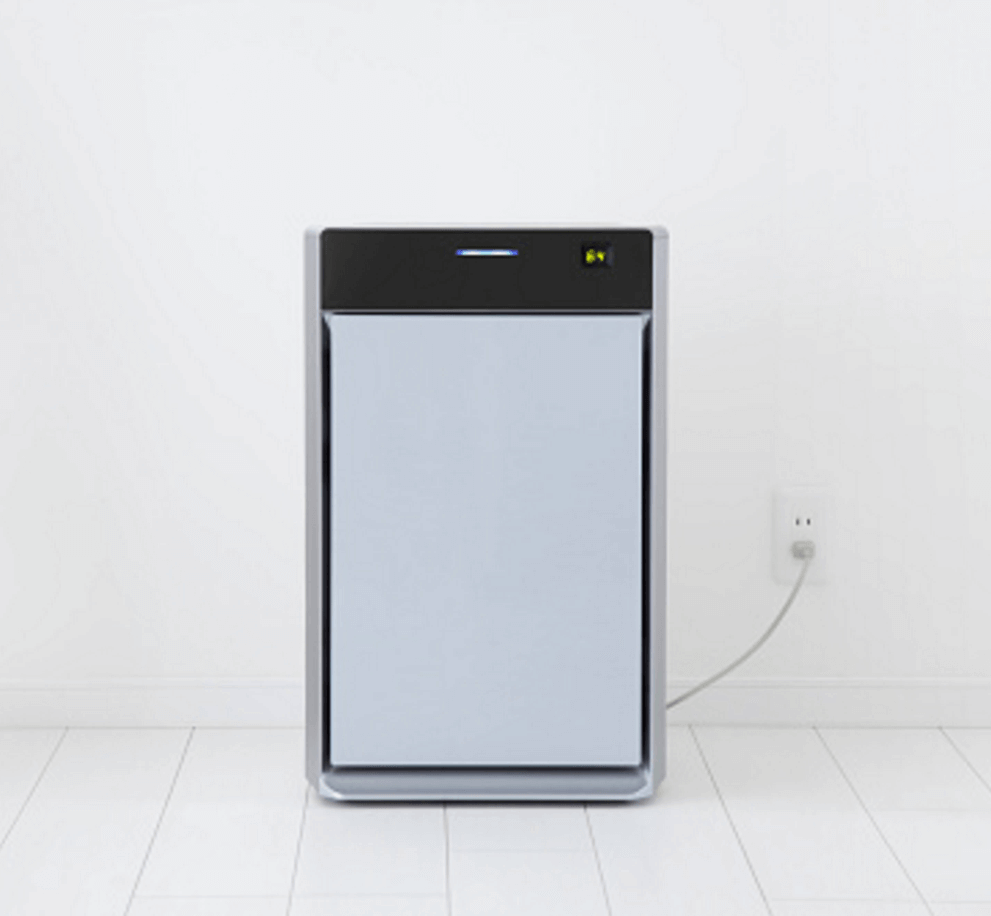 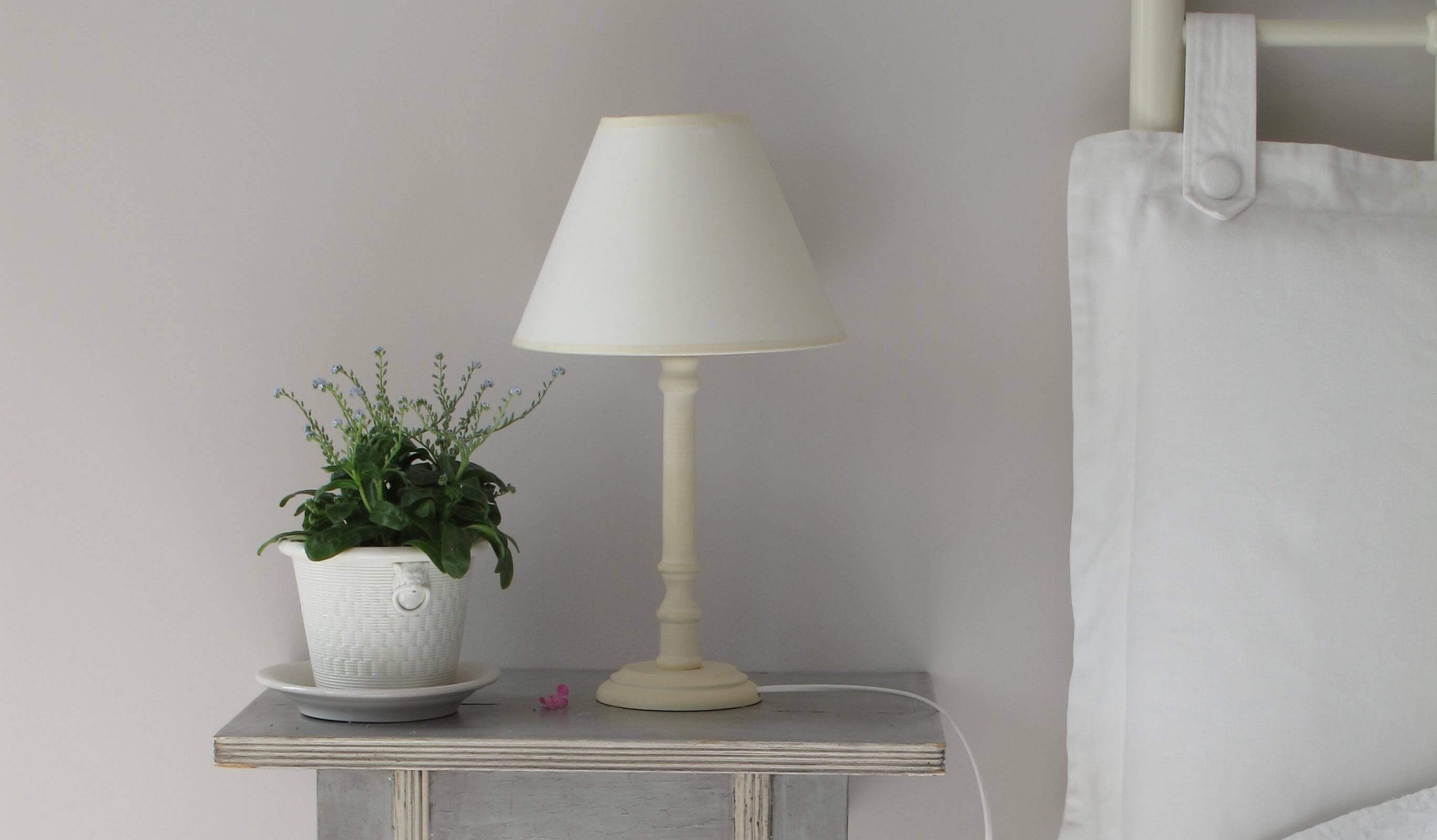 The air around us is something we take for granted. We breathe it without thinking about its makeup, quality, or how it affects our bodies. We notice smells when there’s a particular concentration of something in the air, but oftentimes, harmful particles are able to waft through the air without any smell at all. Low levels of pollution are virtually imperceptible to us in the short term, but are a long-term health risk waiting to affect us down the road. You spend one third of your time asleep—make sure the air you inhale while asleep is the cleanest it can be.

When we sleep, our bodies adjust to optimize for rest. Our internal temperatures drop 1 to 2 degrees Fahrenheit, and our breathing patterns change. During Non-REM sleep (NREM), breathing rate decreases and breathing tends to be deep and regular. This slow rhythmic breathing is our body’s way of bringing a lot of air into the lungs and oxygen into the body.

Entering into REM sleep, slow deep breathing gives way to a much more variable breathing rate and depth of breath. REM is a phase of sleep characterized by increased activity in the brain. During REM, neurons in the brain fire at a rate similar to the waking state. This increased brain activity makes breathing become quicker and more erratic.

Monitoring Air Quality in the Bedroom

Since a third of our lives are spent breathing the air in bedrooms, it’s a good idea to make sure the air is of high quality, giving your body the oxygen it needs for restful sleep. Here are a few considerations regarding the air in your bedroom.

Air is made up of different gasses. By volume, the atmospheric composition of earth tends to be about 78% Nitrogen, 21% Oxygen, 0.9% Argon, and 0.1% trace gasses such as Helium, Methane, and Carbon Dioxide. The levels of each gas are naturally variable within a slight range depending on location. Often, however, humans introduce gases into the atmosphere that affect its chemical makeup.

Re-urbanization has been a great trend over the last decade. Renewed interest in American cities has brought increasing levels of population into the old urban cores. While this has had many effects, some good and some bad, one of the least talked about and dangerous consequences is that more of the population is exposed to moderate levels of pollution. Areas in and around Los Angeles consistently rank among the worst in air quality. Many industrial cities in the Midwest also rank among the most polluted. New York is listed by the American Lung Association as number 14 on the list of most polluted cities in America by particle count. The American Lung Association releases an annual State of the Air report that lists findings on air quality within cities and the effects poor air quality can have on your health. Find your state or city at www.lung.org

Moisture Levels in the air

Aside from pollutants in the air, the other thing to consider when examining indoor air quality is the level of humidity or moisture in the air. For the most part, levels of humidity are higher in the summer and lower in the winter. There’s a healthy range for humidity: between 30 and 50 percent. The Mayo Clinic reports, “Humidity that’s too low or too high can cause problems.”

At below 30 percent humidity, air is dry enough to cause irritation of the nose and throat while sleeping. Above 50 percent, the air retains enough moisture to be breed harmful bacteria, mold, and dust mites. As previously mentioned, respiratory diseases are on the rise in the United States. Chronic obstructive pulmonary disease (COPD) is now the third-leading cause of death in the US. Bacteria, mold spores, dust mites—all of these can trigger asthma attacks, inflammation of respiratory organs, and, eventually bronchitis and other problems.

An easy way to check the humidity of indoor air is to invest in a digital or analog hygrometer. If the air in your home is overly dry or humid, you may need to invest in a humidifier or dehumidifier.

During waking hours, vital biological systems are optimized for the demands of functioning; during sleep, physiological demands are lessened and the body adjusts accordingly.

This process of optimization during waking hours is known as thermoregulation. Sweating, shivering, and changes in the patterns of blood flow are the mechanisms bodies use to maintain steady internal temperatures. During sleep however our core system’s use of energy is minimized and our body’s internal temperature drops 1-2 degrees Fahrenheit. This loss of heat begins just before falling asleep—it’s likely that this cooling of internal temperature is the body’s way of inducing sleep.

According to Dr. Christopher Winter, Medical Director at Charlottesville Neurology & Sleep Medicine, for optimal sleep, the perfect bedroom temperature is between 60 – 67 degrees Fahrenheit. The REM cycle is sensitive to extreme temperatures; sleeping in temperatures above 75 degrees or below 54 degrees can have a negative impact on the brain’s ability to complete the REM cycle.

Air Circulation in the Bedroom

A 2015 study conducted at the Technical University of Denmark asked participants to sleep for one week each in differently ventilated bedrooms, to assess the effects of fresh air on sleep. The researchers found that when air was able to move about the room and ventilate, the subjects’ sleep quality improved. Participants reported feeling better the next day and scored objectively higher on a test of logical thinking after sleeping in the well-ventilated room.

When air is stagnant in a bedroom carbon dioxide is able to build up, and impedes the conditions our body needs to sleep most restfully. One easy solution to this is to open a window or door. If privacy or noise from outside is an issue or if the quality of air is less good outside than inside, a fan may offer a slight improvement by moving the air actively around the room and evening the distribution of oxygen and carbon dioxide in the air.

The report from the Technical University of Denmark study can be found at http://onlinelibrary.wiley.com.

Even if you have an HVAC system or open a window now and then, indoor air is mainly stagnant. Besides the outdoor contaminants that make their way inside, many of the items people want in their homes emit toxic chemicals, primarily benzene and formaldehyde. New carpets, furniture, and household cleaning products contain both chemicals. Recently painted or varnished surfaces also off-gas toxins. Another easy way to clean indoor air is by introducing a houseplant. Certain plants are extremely effective at detoxing a closed room; in the 1980s, NASA compiled a list of the strongest air cleaning houseplants and put them into spaceships. At the top of their list was the spider plant.

A cousin of ferns, spider plants are resilient organisms; given the right conditions, they’ll grow quite large. Spider plants balance out xylene, formaldehyde, benzene, and carbon monoxide (all of these harmful chemicals are common to mass produced goods and products). The small white flowers of the spider plant will grow into new plants when clipped and allowed to send roots down in a glass of water before replanting. This plant is also safe for homes with pets.

Another pretty choice, Aloe Vera is easy to care for. The gel from this plant soothes burns and upset stomachs. Aloe filters benzene and formaldehyde out of an environment. Aloe prefers a sunny spot with minimal watering, and a dry overall climate; you can grow it from just a clipping from a mother plant.

The red-edged dracaena starts out as a pretty shrub; when allowed the space, it can grow up to the ceiling of a room. Dracaena removes formaldehyde, xylene, and trichloroethylene from a closed environment (these toxins are found in varnishes and gasoline). This is a good plant to keep in a garage or work shed, provided there’s adequate light and warmth. But it will clean the air in a bedroom too; if you have the space, a red-edged dracaena makes a dramatic addition to a bedroom (and it’s fun to wake up underneath one).

A sturdy plant that grows bright blossoms in cooler weather, the chrysanthemum is a strong air purifier. Mums will branch out when planted in a garden, but they do all right indoors with direct sunlight. Chrysanthemums detox the environment of any benzene; place one on the window of your home office to neutralize toxins from printer inks and carpeting.

One final word on bringing plant life inside: plants don’t just clean the air, they cheer up a blank corner and make the room more inviting.

Protecting the air from Dangerous Chemical Concentrations and Levels of Smoke

Until recently, the frequency at which dangerously high levels of carbon monoxide occur in households was not known. The work of Nest Labs in 2013-14 revealed that an average of 0.15% of homes per month experience dangerously high concentrations of carbon monoxide. While that number may not seem very high (3 out of every 2,000 homes per month), it’s a good idea to prepare your home and, in particular, bedroom, by installing a carbon monoxide alarm. Carbon monoxide is the leading cause of accidental poisoning deaths in North America, accounting for approximately 472 fatalities and over 36,000 medical visits per year.

We usually don’t think about smoke alarms unless we accidentally burn popcorn, or when the alarm starts beeping with a low battery. According to the U.S. Fire Administration, smoke detectors should be tested once a month and batteries should be replaced at least twice a year.

While always important, checking the smoke detectors has become increasingly important in the last few decades as modern building materials have led to quicker burning fires in homes. According to Underwriters Laboratories (UL), the rate of flashover in a residential home, the point at which most of the surfaces in a space reach their auto-ignition temperature, is 8 times faster today than it was in 1950. The synthetic materials that make up modern furniture and building materials burns much quicker than older natural products, meaning there is less time to react and escape a fire than in previous decades.