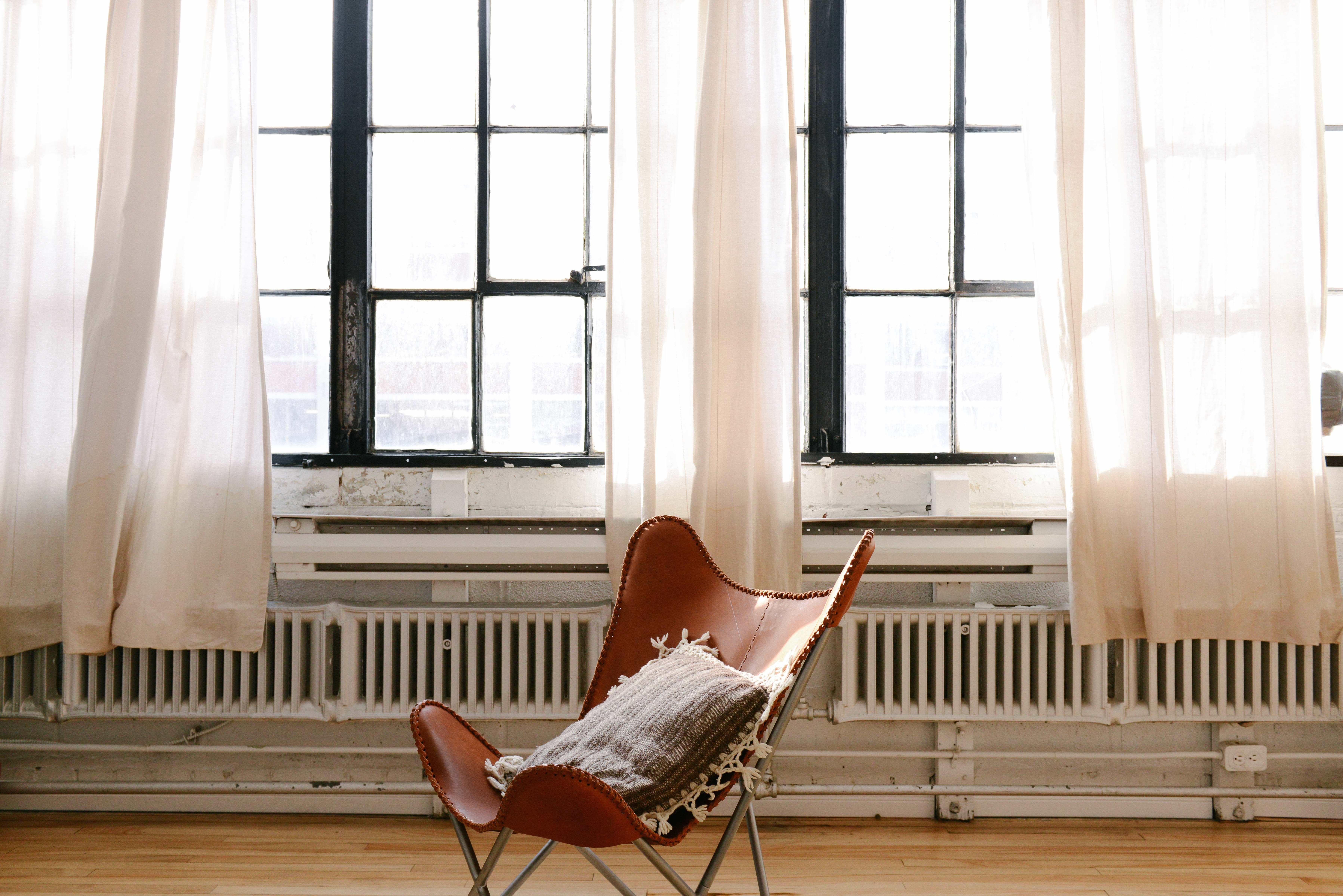 Getting less than 7-9 hours of sleep can have a tremendous impact on your productivity the next day, as well as your long term health. In a recent study published in the Journal of Sleep, a group of individuals were allowed only six hours sleep per night for a period of two consecutive weeks. Their productivity was then compared to another group of individuals who were asked to stay awake for two days straight. The results of the study showed that the people who got 6 hours of sleep each night had roughly the same level of body functionality and productivity as compared to the people who hadn’t slept for two straight days.

Throughout the study, the 48 participants were tested every two hours on their body functionality and cognitive state. Their reaction time was measured and they were also scored based on how well they could solve certain puzzles. The participants were then asked a series of questions such as “How sleepy do you feel now?” in order to determine their mood and state of mind.

Interestingly, the study found that those who got six hours of sleep per night had a decrease in their level of body functionality and productivity equal to that of the participants who hadn’t slept for two days. However they reported feeling “normal” and unaffected by the slight decrease in sleep. The participants who hadn’t slept in two days reported feeling “tired” and “worn out”. This led the researchers to an important conclusion. The people who get six hours of sleep were not aware of the fact that they were getting insufficient sleep per night. In other words, their productivity levels slowly decrease without their awareness.

Most people don’t have a clear understanding of how much sleep they need each night. It’s one of the main reasons why most of us don’t tend to get the true quality sleep we need. The United States Center for Disease Control (CDC) reports that around 35 percent of the people who live in United States sleep less than 7 hours per night. That means roughly one out of every three people in the United States are not getting enough sleep.

If you’re getting seven hours of sleep per night and think it’s enough, in reality you’re probably only getting around six. The University of Chicago identified that most people tend to overestimate the time they sleep each night by about 45 minutes. The time gets lost when waiting to fall asleep, when the mind wakes throughout the night, and in the morning during the half awake snooze state.

Getting a Better Night’s Sleep

Finding more time to sleep can be hard because we all seem to have packed schedules. However, there are steps that can be taken to establish a more regular sleep schedule. One of the best things you can do is figure out a consistent bedtime. You should try to stick to this regardless of what you think you need to do, because The mind is more alert after a good sleep and you’ll be more productive in the morning.

Things you should try to avoid before you sleep are looking at electronic screens such as your laptop and mobile phone within 30 minutes before you go to bed, alcohol because it can reduce your quality of sleep, and consuming caffeine. Exercise also has a positive effect on our ability to seep soundly. 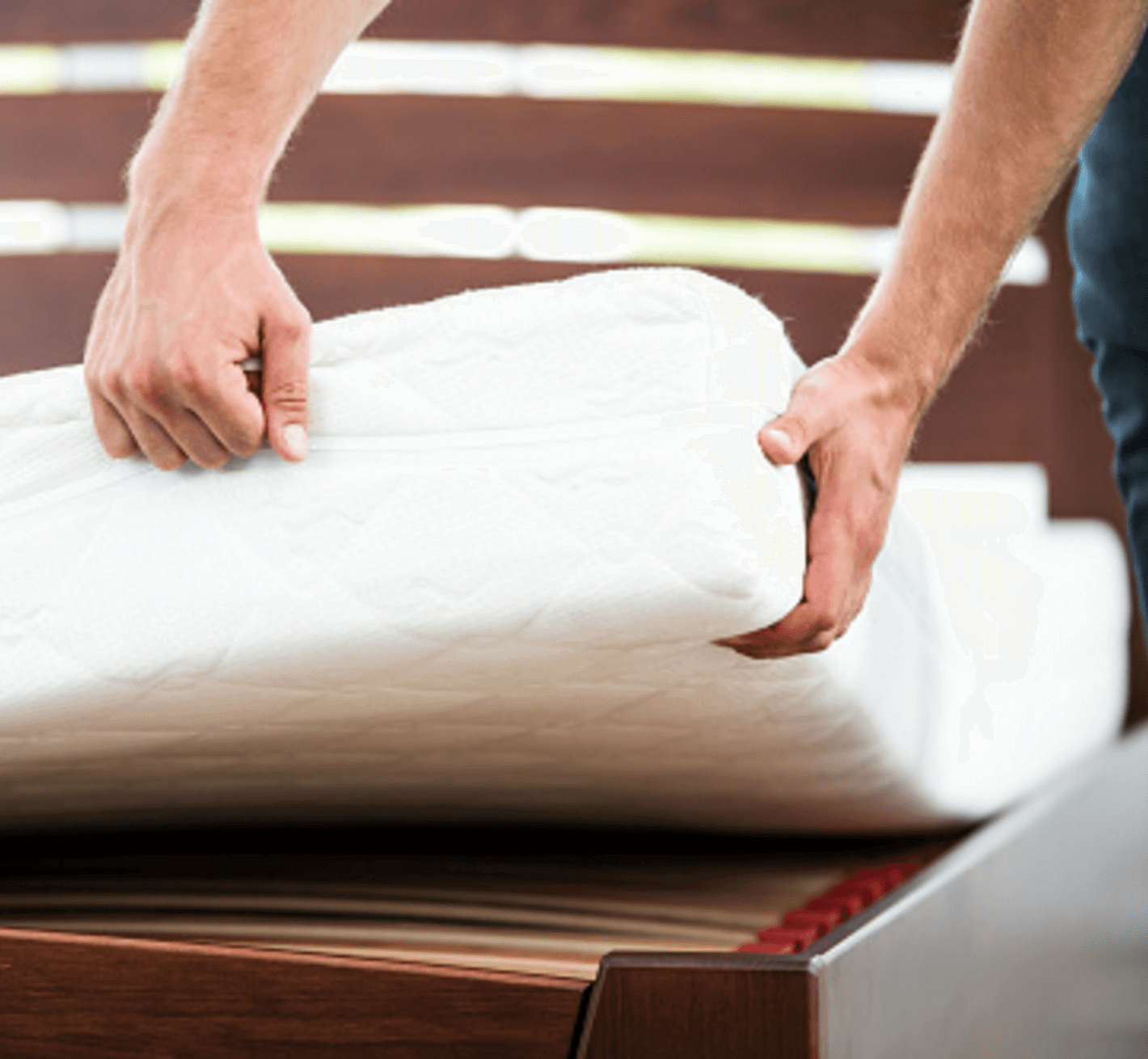 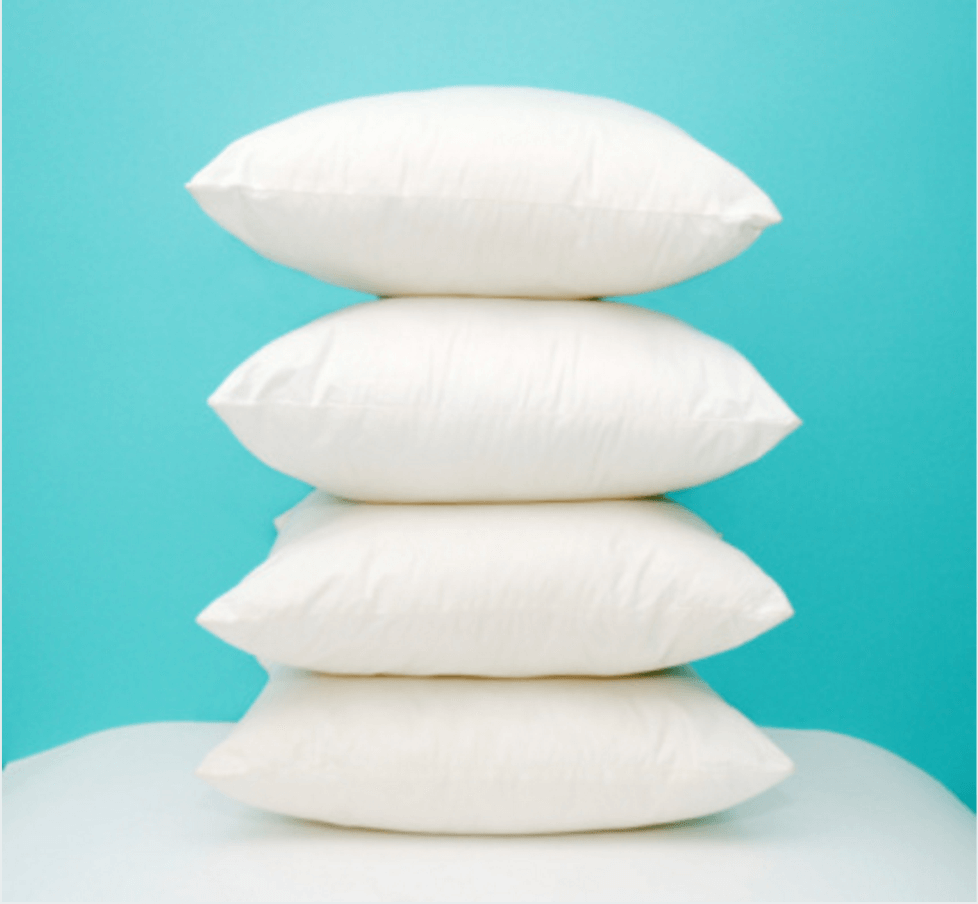